Presentation of the “Golden Steering Wheel”, 1990 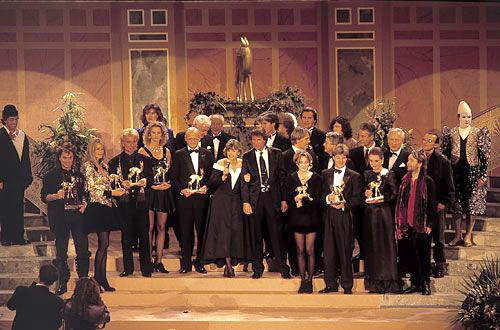 “European Businessman of the Year 1992”, Madrid

Induction into the European Automotive Hall of Fame in 2006 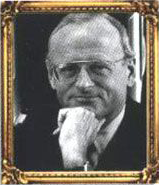 Carl H. Hahn was inducted into the European Automotive Hall of Fame on 28 February 2006 in Geneva. This honor is bestowed annually by trade publication “Automotive News Europe” on a small group of personages for exceptional services to the automotive world.

Honorary Plaque from the Prime Minister of the Czech Republic, Prague 2008

Carl Hahn was accorded a particular honor in July 2014 when the Berufsbildende Schulen Wolfsburg I vocational training facility in Wolfsburg was renamed Carl Hahn School. In doing so, the school and the City of Wolfsburg honored his life’s work and his role model function. The school’s renaming is at the same time the expression of a long and close affinity between the school and its new name-giver.